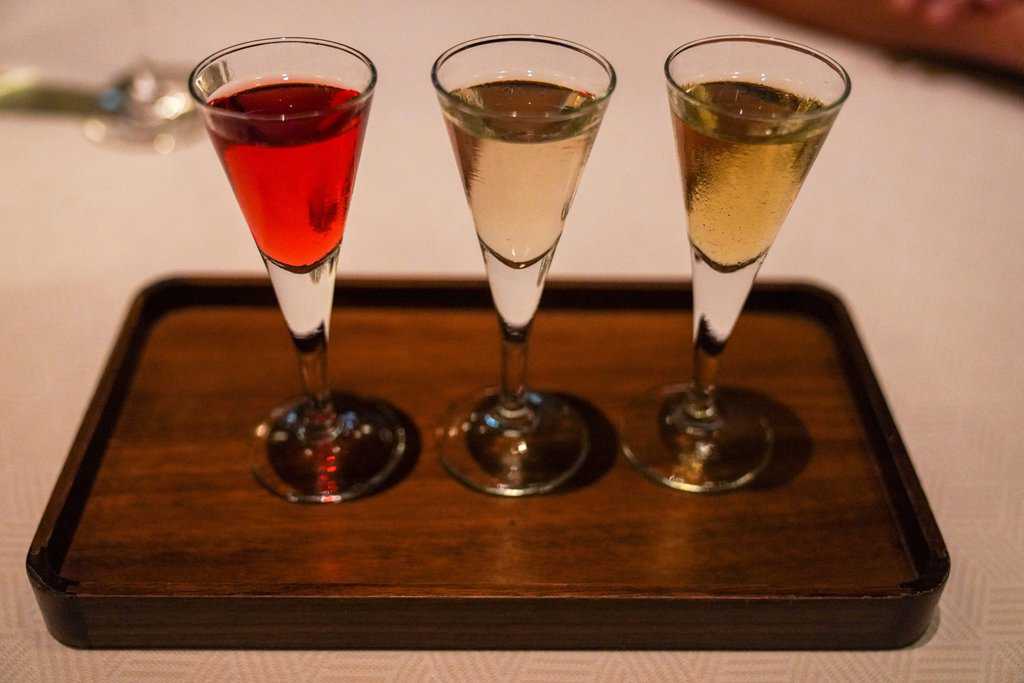 What are the best substitutes for Aquavit? The best replacement for Aquavit is Kümmel, a German and Netherlands sweetened spirit drunk straight like Aquavit. The runner-up alternatives for Aquavit are vodka and gin. Vodka lends a similar neutral background, whereas gin boasts similar spice, herbal, and fruity notes.

Aquavit is a signature Scandinavian spirit mainly distilled from potatoes or grains. The spirit is then flavored with caraway, dill, and other aromatics, including citrus peel and whole spices. This strong and bitter spirit is mostly used for snaps, a small alcohol shot sipped leisurely during a meal. The Scandinavian drink is rarely served mixed.

While there is nothing like the national spirit of Sweden, Norway, and Denmark, here are the three closest substitutes to Aquavit.

Kümmel is the closest alternative to Aquavit – both are caraway-flavored spirits and are generally drunk straight.

In German, Kümmel means “caraway.” As its name states, Kümmel is a sweet, colorless, caraway-flavored liqueur. It generally also has notes of cumin and fennel.

Aquavit is made through barrel-aging using little or no sugar. In comparison, Kümmel is generally sweetened and made using sugar. However, it features similar notes of caraway, fennel, cardamom, and dill.

Both alcohols are made using potato or grain mash. However, traditional vodka is distilled to lend a smooth and neutral taste but may range from slightly sweet to a little spicy.

The heat and smooth sensation revealed on your tongue or back of your throat is another commonality that vodka and Aquavit share when you drink them straight.

Like Aquavit, vodka is traditionally enjoyed straight as a sipper or shot. In addition, the bottle is often chilled to help the drink go down smoothly.

You can opt for herb-infused vodkas to achieve a closer flavor profile to Aquavit.

Aquavit is similar to gin. Both drinks are distilled spirits usually made from grain or potatoes and feature similar botanicals.

In Aquavit, we expect intense caraway or dill flavors with other complementary botanical notes, including cumin, cardamom, coriander, and citrus peels.

In comparison, gin features a flavorful punch of juniper berries as the star of the show, accompanied by other complementary herbs, fruit, or spice flavor.

Despite their similarities, Aquavit is regarded as a ‘quaffable’ drink generally enjoyed straight as a sipper or shot. In contrast, gin is a delicate, adaptable, and fun spirit used in cocktails or sipped as is.